Scenario:
The recent fuel price hikes have left all people in a state of distress especially people who used to
travel a lot by cars.
Green Revolution, an electronic bike manufacturing company, has decided to capitalize this situation
and have announced the launch of its new e-bikes to attract customers. Before this situation, their ebikes were not much popular among the masses but this recent increase in fuel prices has highlighted
the importance of the product the company is producing resulting in an increased demand.
Given the scenario, the Supply chain manager of the company needs to know that how much e-bikes
the company needs to produce in order to fulfill demand of the customers.
He has gathered the data of a country where same fuel price increases caused an increase in the
demand of e-bikes. On the basis of this data, he has decided to forecast the demand for the upcoming
periods. The demand data that he has gathered is as follows:
Month Demand
July 100
August 250
September 300
October 150
November 200
December 350
TASK:
Your task is to help the Manager forecast the demand of the e-bikes from August till Jan using
Exponential Smoothing with 𝛼 = 0.5 whereas forecast of July is 120 units.
NOTE: You need to show the complete calculation.

You need to be a member of Virtual Academy of Pakistan to add comments! 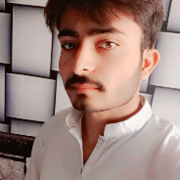 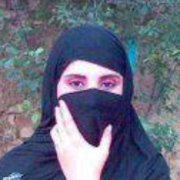 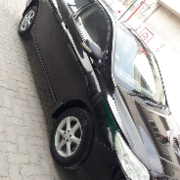 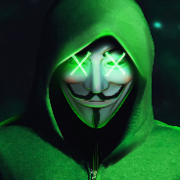 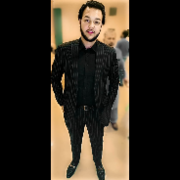 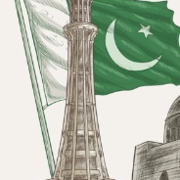 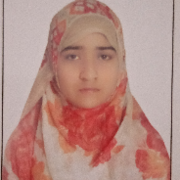 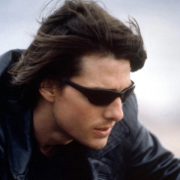 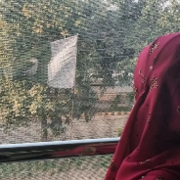 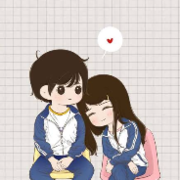